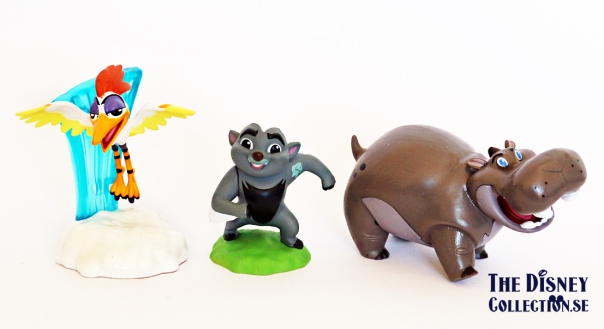 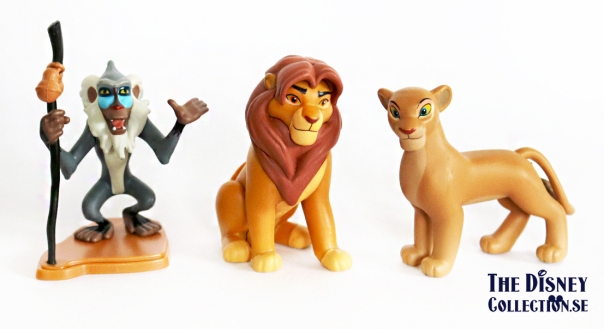 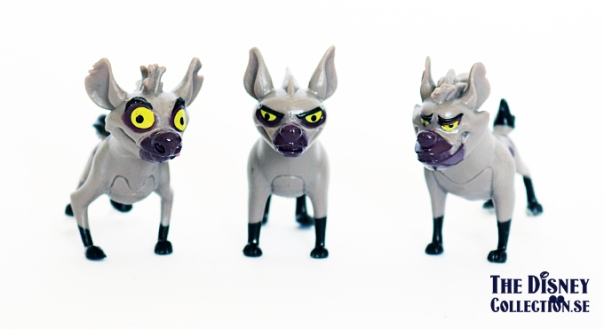 Defend the Pride Lands playset have 8 great features for hours of Lion Guard play. It includes an exclusive Kion articulated action figure. Capture the bad guys on the collasping rock ledge that drops into the bone trap, or with the trap leaf floor. Defend Pride Rock with the boulder launcher at the top of the waterfall.  Kion loves to ride in the motorized vine lift to keep an eye on the Pride Lands. Kion can enlist Ono to the tree top perch to see any danger on the horizon. Includes a whooshing waterfall, and a hidden passage too. 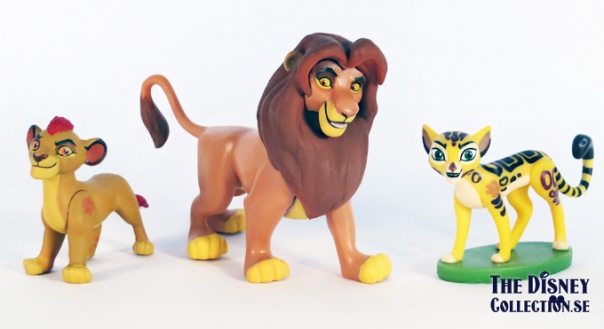 Happy birthday @mickeymouse !
I know that this isn’t Disney, but still a holy grail that I’ve recently added to my collection. A complete set of Balto figures from KFC / U.C.S. & Amblin 🥰🐺 #balto #baltofigure #baltofilm #baltotoys #pvc #pvcfigures #pvcfigure #pvcfigurecollection #kfc #1995 #ucsamblin @kfc_uki
Oliver & Company is my favourite Disney movie, and this Georgette porcelain figure (made in Japan in 1988) is one of my favourite things from my collection.

I have been a Disney PVC Collector since 1990. I created this blog to show my collection for other collectors and those who are interested in Disney and PVC’s, but also to list everything that I own for the future.

My collection consists of over 8000 different figures. And it still growing. I do not sell or trade and figures, but I would love to buy figures that I don't have them.

I hope you’ll have a good time visiting my collection.